The number of prizes remaining unclaimed is an estimate. It does not guarantee that the prize is available. Winning tickets may be sold at the time of this update or after, or players may not have claimed their winning tickets yet. 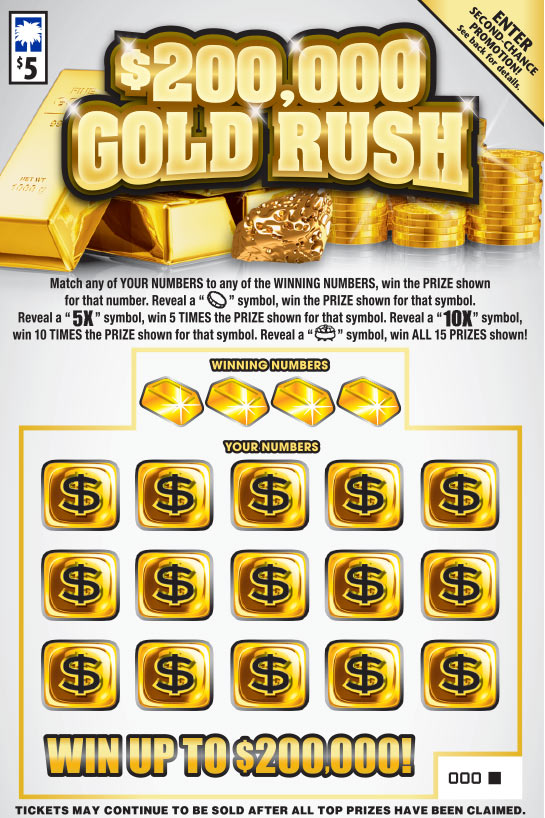 Mouse click or touch the image to uncover. This is only an example.

Claim a Prize
For information on the claims process and claims center locations, click here. Prizes must be claimed on or before the last day to claim a prize as noted at the top of the page.

For end of game information such as Last Day To Sell A Game or Claim A Prize, click here.